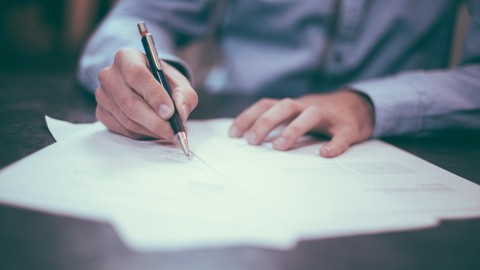 There is little doubt in the minds of many observers that the world of work—an environment in which a legion of wage earners commute to an employer’s office or worksite to toil from 9 to 5—is changing, and that impression is bolstered by recent studies. Among those studies is a Gallup report titled “The Gig Economy and Alternative Work Arrangements.” The changing nature of work for many taxpayers is likely to have an effect on tax preparers’ need to prepare Schedule C.

Whether the strength of the gig economy is due to the flexibility and freedom it affords, the fewer limits on income it exerts compared to being a wage earner or results from some other advantage it offers, it seems clear that, barring a cataclysmic event affecting the economy, the gig economy is here to stay and intent on growing larger with each year. With that growth is the likely growth of tax preparers’ need to be familiar with preparation of Schedule C.