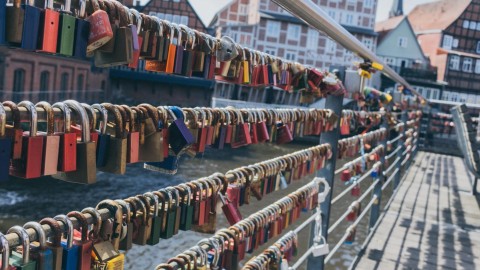 The annual global cost of cybercrime is high and getting higher all the time. In fact, cyber criminals reap a windfall from their activities that is estimated to have been $450 billion in 2015 and is anticipated to climb to an annual $10.5trillion average by 2025. In the United States alone, the FBI received reports of 791,790 complaints involving $4.2 billion in 2020.  Almost all of that cybercrime began with—and continues to start with—a social engineering concept known as “phishing.”

Certain business organizations, among which are those referred to as “financial institutions,” are charged by the FTC with taking particular steps to protect their customers’ financial information. Included in the category of financial institutions are professional tax preparers. Professional tax preparers normally maintain a significant amount of taxpayer information in various files—electronic and paper—that would be a treasure trove for cyber criminals.

In this course, tax preparers are introduced to the problem of cybercrime and its costs, offered methods that can be expected to reduce the chances of becoming a cybercrime victim, and informed of proper steps to take if they do become victims of cybercrime. Accordingly, it will examine cybercrime and will discuss: