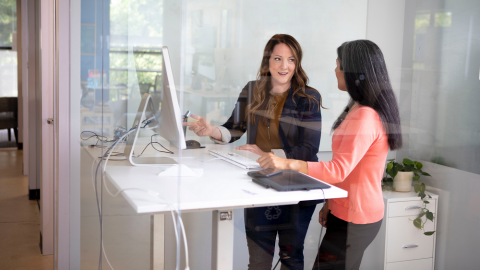 CPAs in public practice must maintain a keen awareness of independence in their actions as well as their public appearance.  In this course, Frank Castillo, CPA will guide practitioners through the AICPA Code of Professional Conduct to aid in this effort. A detailed discussion of non-attest services is covered including comparisons between standards pronounced by the AICPA and the SEC.