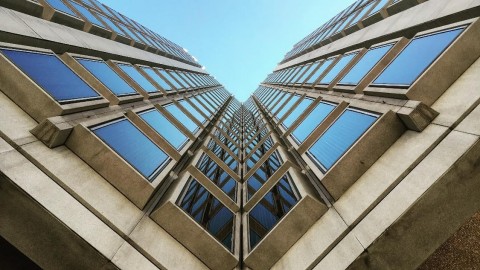 The Earned Income Credit (EIC) is a refundable tax credit that has a significant impact on United States revenue. It is also the source of a disproportionately large number of errors in tax returns in which a claim for it is made. In a recent year, 150.3148.7 million individual federal tax returns were filed, and more than 27.4 million—18.2%19% claimed the Earned Income Credit. Based on that percentage, it would not be unexpected that, in the years ahead, approximately one taxpayer in every five will claim the EIC. Approximately 70% of federal income returns claiming the earned income credit are prepared by professional tax return preparers.