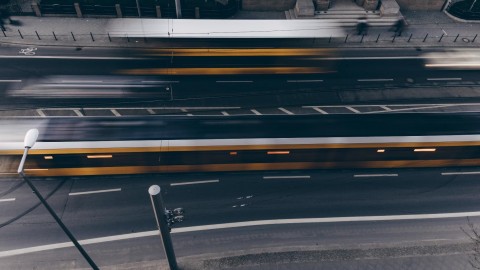 This course is based on two recent financial statement fraud cases: Dewey & LeBouef and ContinuityX.  Dewey & LeBouef was a high-profile law firm that, at its peak, had over 3,000 employees and over 1,400 lawyers.  It is alleged that personnel at Dewey & LeBouef made inappropriate financial adjustments starting in 2008 to meet its bank lending covenants and planned to conceal these adjustments from its “clueless auditor.”  Dewey & LeBouef declared bankruptcy in 2012.

ContinuityX was an internet services reseller that, according to an SEC complaint, fabricated 99% of its revenue.  It was audited by a firm that was fined and disciplined by the SEC and the partner responsible for the audit was also fined and permanently suspended from practicing before the SEC.  ContinuityX declared bankruptcy in 2013.

Both cases involve financial statement fraud, auditor deception and some lessons to be learned.