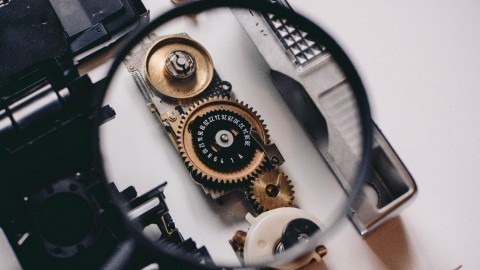 Two tools for fraud detection are discussed in this course; Benford’s Law and the Beneish M Score.  Benford’s Law predicts the probability of the distribution of first digits in a set of accounting numbers.   For the first digit, one is the most likely occurrence, followed by two, etc.  In a large population of accounting transactions, by comparing the actual occurrence of first digits in accounting numbers to the Benford distribution, areas of concern are highlighted for further analysis and evaluation.

The Beneish M Score quantifies the possibility of financial manipulation occurring in financial statements.If the M Score is greater than (or less negative than) -2.22, it is likely that there is some manipulation of the financial results.