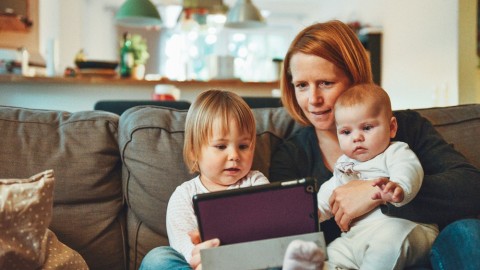 The Earned Income Credit (EIC) is a refundable tax credit that has a significant impact on United States revenue  and, in the 2019 tax year, amounted to almost $63 billion claimed by more than 25 million tax filers.

In a recent year, 153.8 million individual federal tax returns were filed, and 19.6 million—12.7% of individual taxpayers—claimed the Earned Income Credit. Based on that percentage, it would not be unexpected that any tax return preparer will prepare the tax returns for many EIC claimants.